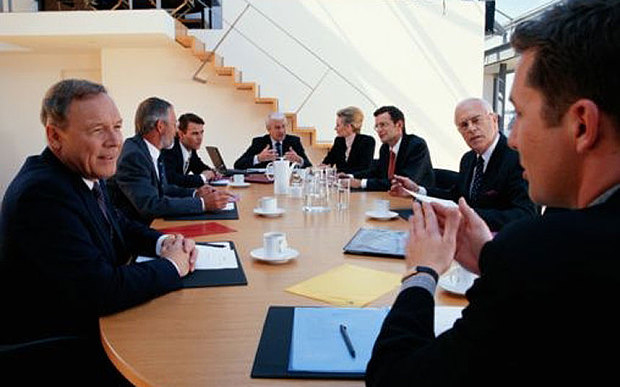 As of 2016, 87 percent of nonprofit CEOs are White. 94 percent of foundation presidents are White. 89 percent of board members are White. It’s no wonder, just as with the Oscars and most every other aspect in American society, why it’s so difficult for a Black person or any person of color to get a fair shake at the American dream.  The nonprofit and philanthropic sector doesn’t do a very good job at this thing called diversity. Though the foundation world would have us believe that much progress is being made with the emergence of giving circles and feel good stories, the reality is that it’s high time for the nonprofit and philanthropy sector to put race on the table. Not just reports about how bad it is in Pittsburgh for Black people. These statistics among the sector’s top leadership highlight the enormous disparity between what  true struggle in our community looks like in comparison to our leaders, given that less than 70 percent of the U.S. population is White.

In Pittsburgh they continue to promote and say what they’re going to do about the horrific state that Black people are in but behind closed doors continue to support mostly all white projects and take care of close family members, associated and themselves with funds that were left behind to uplift those in the region who are suffering. There are some in these circles who actually live off of annual year round funding. This disparity is happening all over the country but it’s especially disconcerting here in Pittsburgh, PA. I often wonder why is it that the people who have relevant experiences of struggle and challenge within communities of color are not usually the ones who emerge as nonprofit leaders to address these issues? Aren’t these the ideal leaders that would know how best to solve these social problems?  And if so, why doesn’t philanthropy care enough about real social change to begin recruiting more people of color for leadership?

If we are, in fact, to continue buying into the idea that a White leadership pool is more desirable than one that is racially diverse, are we really getting anywhere with our goals of solving the kinds of problems that could benefit from leaders with first-hand knowledge of the issues? I would implore those of you who are serious about change to put that question to local foundation leaders. With the majority of Black people in the region excluded from acquiring meaningful economic resources to survive foundations and local university institutions must be a part of the solution. Please re-post and help this organization in making this a more inclusive world. #Philanthropyfoundationssowhite

“Braddock Inclusion Project consists of brave leaders ready to impact Braddock residents by promoting inclusion. Their recent efforts towards ending poverty and opening opportunities of growth for civilians are strides toward a just world, which EV… END_OF_DOCUMENT_TOKEN_TO_BE_REPLACED

“I came to Braddock because I missed a sense of community organization and sensed I could help, though I wasn’t sure how. There are obviously things I’m trying to get out of this project, I am excited to have a chance to be a part of something histor… END_OF_DOCUMENT_TOKEN_TO_BE_REPLACED

The website and its content is powerful. Congratulation. I know it is the most honest dreams that take the longest to manifest because they are guided by the heart and soul and not by greed. Thank you for your work – it is imperative that it exists i… END_OF_DOCUMENT_TOKEN_TO_BE_REPLACED