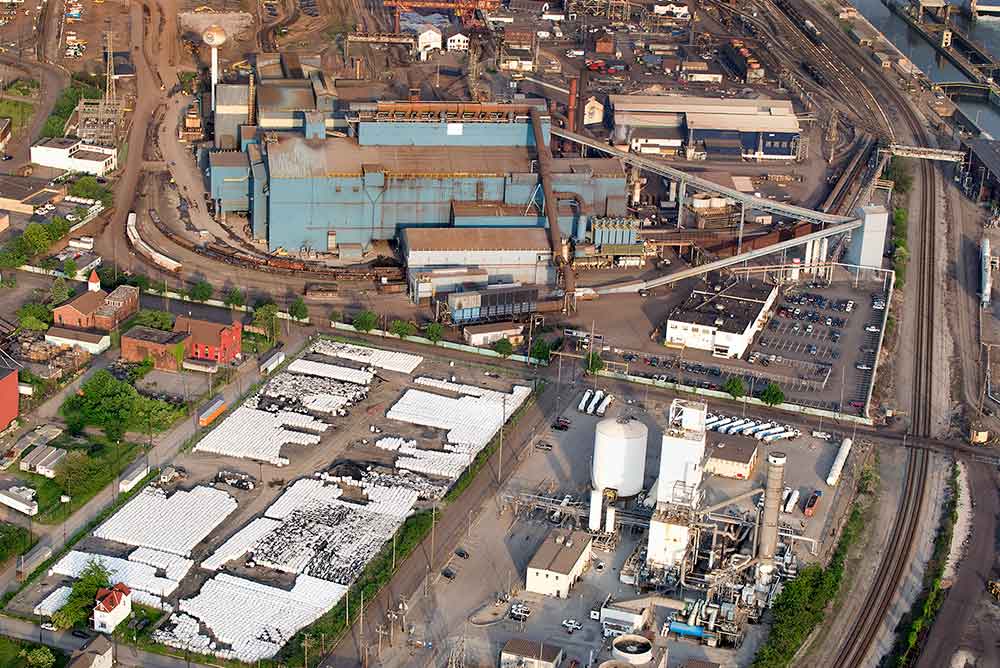 Gentrification has been the cause of painful conflict in many historic Black American cities, often along racial and economic fault lines. More than not  neighborhood  change or redevelopment is now often characterized as  a miscarriage of social justice, in which wealthy, usually white, newcomers are congratulated for “improving” a neighborhood whose poor, minority residents are displaced, ignored and silenced.  The benefits that local elected officials tell residents will uplift them, in the end, are mostly enjoyed disproportionately by the new arrivals, while the established life long, generational residents find themselves economically and socially marginalized. Behind closed doors they’re basically slatted for removal.

Change nearly always involves winners and losers, and low-income people who are deprived and denied the basic resources to sustain their very lives are rarely the winners. When success comes to a Broken, disinvestment abandoned Black neighborhood in 2016, it does not come to its established, generational residents, and the displacement of that community, it;s history and culture is gentrification’s most troubling effect. A vast majority of  Braddock residents,  although not reported by main stream media,  is rightly concerned about how they can preserve the best of the local culture, history and economic sustainability that reflects the majority Black population with all the change. The Braddock Inclusion Project is fighting for  the collective vision of those who are now neglected, under served, voiceless and at the mercy of a select few.

Many aspects of the gentrification process are desirable. Who wouldn’t want to see reduced crime, new investment in buildings and infrastructure, and increased economic activity in their neighborhoods? Who wouldn’t want to work and live in the same community? I believe all these things can be obtained and achieved if the planed redevelopment is continued but forced to included, benefit and reflect the majority population of the town instead of a select few. Furthermore the goal to attract working class new comers to the community wouldn’t have to be abandoned for I believe that working class Black people could be attracted as well. All current residents, those willing to be a part of the change should have the right to be involved the new development. There should be zero displacement.

Revitalization without gentrification is bringing residents and the community to the table NOW at the beginning. This is what I believe and what we are fighting for. A more inclusive and brighter future for all and not just a select few. Please sign up for our email list, share this post on social networks and join us in making America a more inclusive place. Your prayers, contributions and support are greatly appreciated and vital to making Braddock a blue print for the country to follow.

“Braddock Inclusion Project consists of brave leaders ready to impact Braddock residents by promoting inclusion. Their recent efforts towards ending poverty and opening opportunities of growth for civilians are strides toward a just world, which EV… END_OF_DOCUMENT_TOKEN_TO_BE_REPLACED

The website and its content is powerful. Congratulation. I know it is the most honest dreams that take the longest to manifest because they are guided by the heart and soul and not by greed. Thank you for your work – it is imperative that it exists i… END_OF_DOCUMENT_TOKEN_TO_BE_REPLACED

“I came to Braddock because I missed a sense of community organization and sensed I could help, though I wasn’t sure how. There are obviously things I’m trying to get out of this project, I am excited to have a chance to be a part of something histor… END_OF_DOCUMENT_TOKEN_TO_BE_REPLACED