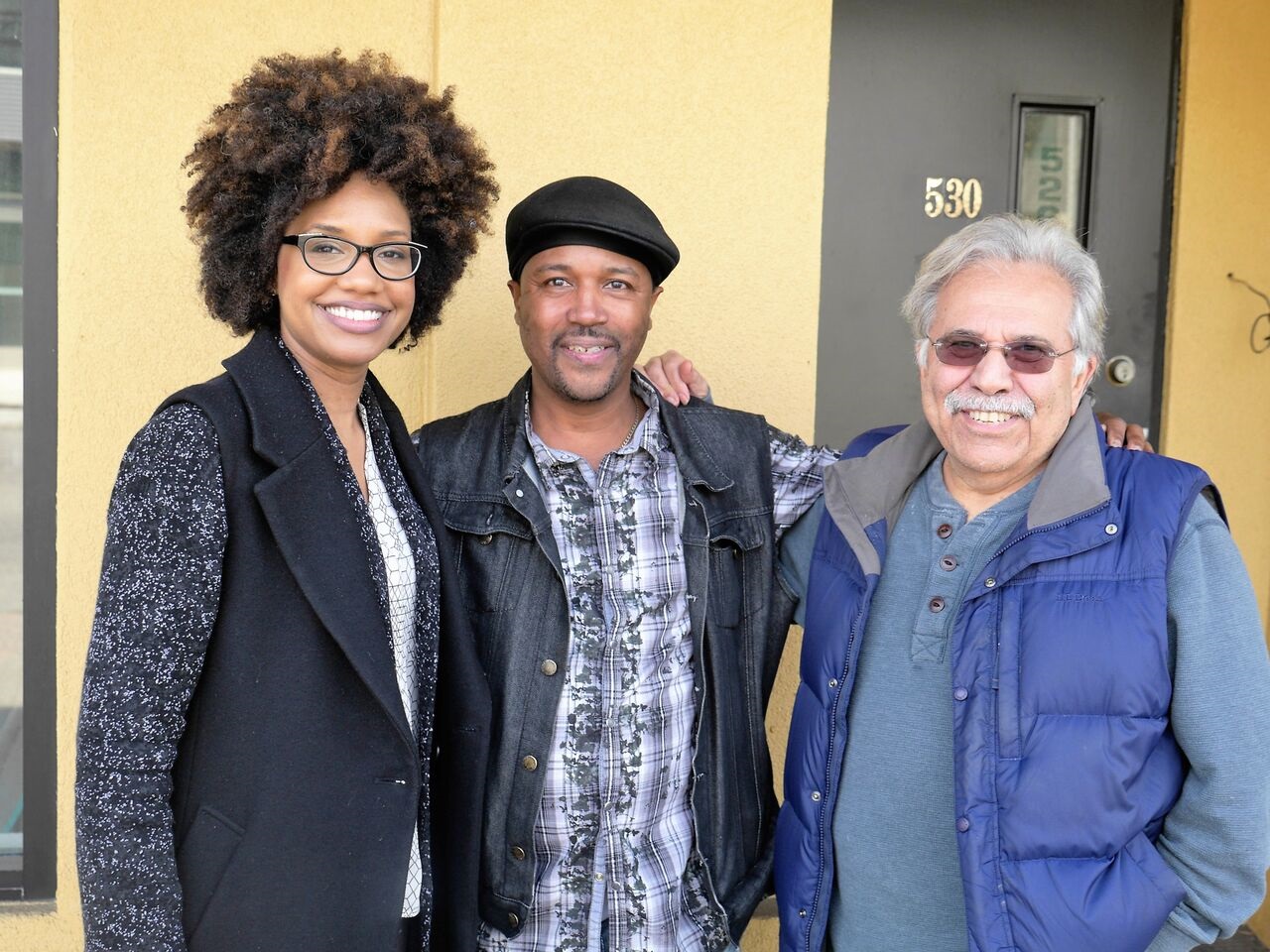 Braddock — and inner-ring suburbs throughout the United States — resemble Braddock, Pa. Majority-black with a virtually all-white power structure controlling who gets what, when, and how. Longtime privileged who have retained control of patronage jobs, municipal and financial contracts….. all awarded to allies, relatives or friends of the elite within the region. Pittsburgh continues to be  one of the most livable cities in the United States but for whom?

Without question there is political unity on the Gentrification of Black communities in Pittsburgh countywide, more so than we’ve ever seen before. With so many Black communities morphing into upscale White communities in and around the city of Pittsburgh what are Black people both as residents and business owners to do to hold on to what they have? With a select small group of people making decisions for people they don’t live around, know or care to even understand you have to try to relate to people who are being affected by the changes. This line of callous thinking directly affects the Black business, home owner and black lives. Nobody is talking about it out of fear of backlash either from the city administration, foundations or developers. Now everyone in the Black community must learn to understand that they have to stand your ground.

Recently, host Michel Martin held a forum for NPR about how Black people can adapt in a changing Pittsburgh and what came from that conversation was that there is a Black Pittsburgh and a White Pittsburgh and they are completely different planets. For this very reason The Braddock Inclusion Project has taken a strong stance to continue to move forward on our projects … independently from state, local and federal support and we will continue to do so.

The Source of Black Poverty Isn’t Black Culture, It’s American Culture. Americans don’t want to imagine that our racist history is actually an ongoing, racist reality. Most like to look at racism as a thing that has gotten better (if not gone away completely) and that the way black Americans are treated in society is actually colorblind. So, if forced to pick between the idea that our country’s structures and systems are biased toward white people or the idea that black communities are flawed, many pick the latter. That There is something about black culture that prevents black Americans from escaping poverty. Now the time has come. Black America must change  and take actions to survive the fall and to become a part of the new.

“I came to Braddock because I missed a sense of community organization and sensed I could help, though I wasn’t sure how. There are obviously things I’m trying to get out of this project, I am excited to have a chance to be a part of something histor… END_OF_DOCUMENT_TOKEN_TO_BE_REPLACED

“Braddock Inclusion Project consists of brave leaders ready to impact Braddock residents by promoting inclusion. Their recent efforts towards ending poverty and opening opportunities of growth for civilians are strides toward a just world, which EV… END_OF_DOCUMENT_TOKEN_TO_BE_REPLACED

The website and its content is powerful. Congratulation. I know it is the most honest dreams that take the longest to manifest because they are guided by the heart and soul and not by greed. Thank you for your work – it is imperative that it exists i… END_OF_DOCUMENT_TOKEN_TO_BE_REPLACED