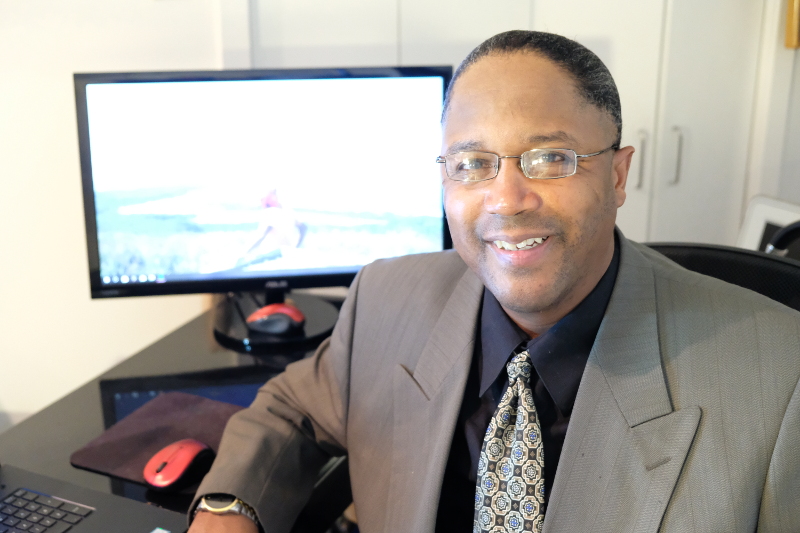 Facebook, amid recent troubles, has begun a 30-stop U.S. tour to educate small business owners on how to use their product. The event, called “Community Boost”, will include IRL training on how to get started or further take advantage of digital tools like Facebook. Before the Aug 9-10 Pittsburgh event, Facebook evaluated, researched and chose to feature several influential and growing online companies in the Pittsburgh region. The Braddock Inclusion Project was selected as one of them. We are extremely grateful, full of gratitude and thank Facebook for the opportunity and selection. The event will take place August 9–10, at the University Club, University of Pittsburgh 123 University Place.

Facebook has offered training through the site “Facebook For Business” and an online program called Blueprint for years. But this will be its first big tour to educate business owners and potential advertisers in person. The idea that Facebook helped swing the U.S. presidential election via Russian-bought ads is a useful case study of how great Facebook and its ads are. Of course, Facebook doesn’t want to be known for that. From our understanding they now want educate other’s on how to take advantage of such a powerful platform. Something that we’ve already been engaged in.

Although we’re nowhere close to where we would like to be, our organizations sustained advancement is a great example of what happens when you are determined to survive, to become self-sufficient, have power of community and the combination of a global platform. But we still have a very long way to go. Since 2014, issues of race, exclusion, institutional racism and systematic oppression have moved to the forefront of our society in a way not seen in decades. Through Facebook, during that same period, this organization has elevated that conversation to the forefront in the Pittsburgh region. And even before a series of police killings catalyzed new activism, foundations and some institutions had started to give attention to the struggles of Black Americans. Despite these efforts, philanthropic and governmental investment in Black-led organizations and communities at the local, state and federal level remains meager and almost nonexistent.

Missing from the new narrative of diversity and Inclusion is a much deeper historical and honest analysis of racism and an understanding of why investing specifically in Black communities and Black-led organizations is so important. There’s been a clear philanthropic and political redlining of Black American communities and organizations in the Pittsburgh region. Local elected officials and philanthropic organizations continued to neglect this area even as deindustrialization has decimated Black communities, mass incarceration is accelerating, Black families are torn apart and residential/ educational segregation deepens. At this point in American history there must be a sustained and generational effort in the redevelopment of Black communities for Black individuals and families. A sustained and substantial investment in Black institutions, business, housing and infrastructure.

Studies show that the majority of employers and philanthropic foundations in the United States are run by white executives and board members, so it’s not surprising that these institutions might lack a keen grasp of Black issues and the powerful grip of anti-Black racism. To this very day American society is still falling short in its historical and sociological understanding of racial inequity in America and how this is a driver of so many other issues keeping Black Americans at the bottom of American society. Now is the time for sustained action driven by facts-based solutions. That’s one of our core missions, to develop solutions that advance and improve the quality of life of those suffering the most in our community.

Multi-racial alliances such as the one we have with Facebook, Carnegie Mellon and other stake holder in the region are extremely important and are essential to moving forwards. But at the end of the day, those multi-racial coalitions are only as important as their constituent pieces. Race relations in America has been built along a Black-white binary and acknowledging this legacy isn’t so easy for some. It requires a level of acceptance and humanity. It’s extremely difficult to get individuals on the same page about how we ended up in this situation. But by placing yourself in someone else’s shoes for just a split second and opening your mind it’s not hard to come up with solutions. Many come to realize there’s a deeper purpose within their own humanity.

As this organization continues to strive to be a critical player in the larger movement for social change in the Pittsburgh region we hope that our story and situation as a growing nonprofit is something that can be understood by a broad range of people that are ultimately going to be a part of that change. Our mission statement outlines this organization’s values, purposes, hopes and dreams—our priorities. And while we are not here to convince donors we are committed to helping them to believe that our cause and efforts truly matters.

Please visit “Official” Event link below for infomation on the event and our organization highlight:
https://www.facebook.com/business/m/community-boost/pittsburgh?ref=fcb_home

“I came to Braddock because I missed a sense of community organization and sensed I could help, though I wasn’t sure how. There are obviously things I’m trying to get out of this project, I am excited to have a chance to be a part of something histor… END_OF_DOCUMENT_TOKEN_TO_BE_REPLACED

The website and its content is powerful. Congratulation. I know it is the most honest dreams that take the longest to manifest because they are guided by the heart and soul and not by greed. Thank you for your work – it is imperative that it exists i… END_OF_DOCUMENT_TOKEN_TO_BE_REPLACED

“Braddock Inclusion Project consists of brave leaders ready to impact Braddock residents by promoting inclusion. Their recent efforts towards ending poverty and opening opportunities of growth for civilians are strides toward a just world, which EV… END_OF_DOCUMENT_TOKEN_TO_BE_REPLACED