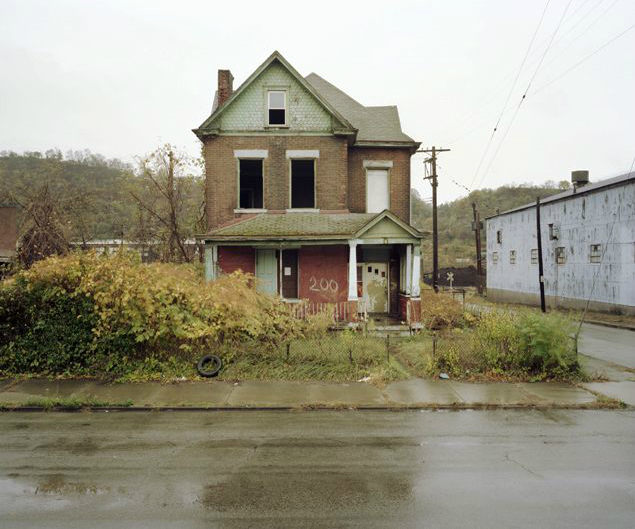 In addition to major budget cuts to a number of major federal government agencies, the White House budget released Thursday proposes the complete elimination of a number of smaller departments and programs. Budget cuts that will disproportionately devastate Black Americans.Last year, then-presidential candidate Donald Trump condescendingly said to African-Americans, “You live in your poverty, your schools are no good, you have no jobs … What the hell do you have to lose?”  We now know the answer: A lot.

While less than 1 percent of Black Americans have been allowed to  enjoy some measure of prosperity and acceptance, it is undeniable that the majority of Black Americans still suffer from vestiges of slavery and Jim Crow.  Intentional discrimination, economic genocide and institutional racism have  left Black America in desperate need of government relief. Unfortunately education, forgiving, hard work and praying hasn’t worked.

Trump’s budge cuts has proposed cutting $6 billion — or 13 percent — from the Department of Housing and Urban Development, which provides aid to more than 4 million families. The would encompass the  most vulnerable households, the most extremely low-income households. Twenty-four million more Americans would be uninsured by 2026 under these budget cuts, according to the nonpartisan Congressional Budget Office. The majority, Black Americans.

The new HUD Secretary, Dr. Ben Carson, said within days of assuming office that slaves were “immigrants,” a comment that bewildered many, including the NAACP. The president’s  budget cuts proposal cuts $6 billion from this agency that so many rely on. The president wants to also eliminate legal services for the poor, as well as money to help low-income families pay their heating bills. The budget also would get rid of the $3 billion Community Development Block Grant program, which cities use to fix up distressed neighborhoods.

Then the Changes at the Department of Justice (DOJ),  are alarming and should frighten Black America to it’s core. Instead of serving its traditional role as guardian of civil rights, DOJ is in full retreat.  It has reversed course on voting rights, abandoning opposition to a Texas voter-ID law in which a federal court found 600,000 registered voters did not have IDs necessary to vote.

Instead of protecting citizens from police who illegally discriminate against Black Americans, Jeff Sessions has stated he does not favor the type of consent decrees used in Baltimore and Chicago to remediate conditions. While these budget cuts would have a disproportional impact on Black Americans, most cuts will affect all Americans who are economically disadvantaged and in need of government assistance.

Black elected officials, clergy, media pundits and so called leaders must use this moment in time to demand “Prosperity” programs instead of budget cuts to”Poverty” programs. They must began to Demand reparations. At this point Black Americans are facing economic annihilation and without governmental intervention the future of Black America is bleak. The time has come for Black Americans to break the cycle of dysfunction, to sop shucking and jiving and face the reality that Black Americans are at the very bottom of American society.

“I came to Braddock because I missed a sense of community organization and sensed I could help, though I wasn’t sure how. There are obviously things I’m trying to get out of this project, I am excited to have a chance to be a part of something histor… END_OF_DOCUMENT_TOKEN_TO_BE_REPLACED

“Braddock Inclusion Project consists of brave leaders ready to impact Braddock residents by promoting inclusion. Their recent efforts towards ending poverty and opening opportunities of growth for civilians are strides toward a just world, which EV… END_OF_DOCUMENT_TOKEN_TO_BE_REPLACED

The website and its content is powerful. Congratulation. I know it is the most honest dreams that take the longest to manifest because they are guided by the heart and soul and not by greed. Thank you for your work – it is imperative that it exists i… END_OF_DOCUMENT_TOKEN_TO_BE_REPLACED