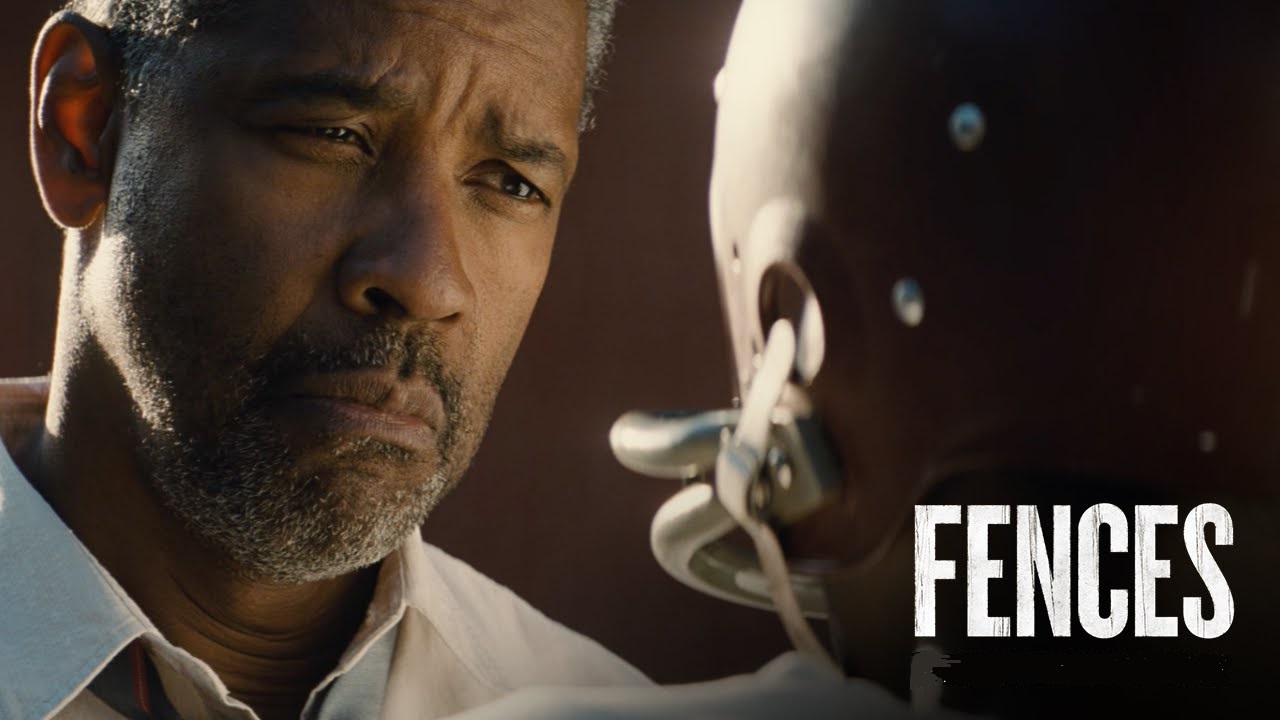 Although the critically-acclaimed new film “Fences” is set in the 1950s, it may be the most timely movie of star-director Denzel Washington’s career. Rust Belt America is Fences. The film, adapted from the late August Wilson’s award-winning play of the same name, illuminates the inner lives of working class Americans living in communities like Braddock, PA throughout the Rust Belt. The same […]

“I came to Braddock because I missed a sense of community organization and sensed I could help, though I wasn’t sure how. There are obviously things I’m trying to get out of this project, I am excited to have a chance to be a part of something histor… END_OF_DOCUMENT_TOKEN_TO_BE_REPLACED

“Braddock Inclusion Project consists of brave leaders ready to impact Braddock residents by promoting inclusion. Their recent efforts towards ending poverty and opening opportunities of growth for civilians are strides toward a just world, which EV… END_OF_DOCUMENT_TOKEN_TO_BE_REPLACED

The website and its content is powerful. Congratulation. I know it is the most honest dreams that take the longest to manifest because they are guided by the heart and soul and not by greed. Thank you for your work – it is imperative that it exists i… END_OF_DOCUMENT_TOKEN_TO_BE_REPLACED