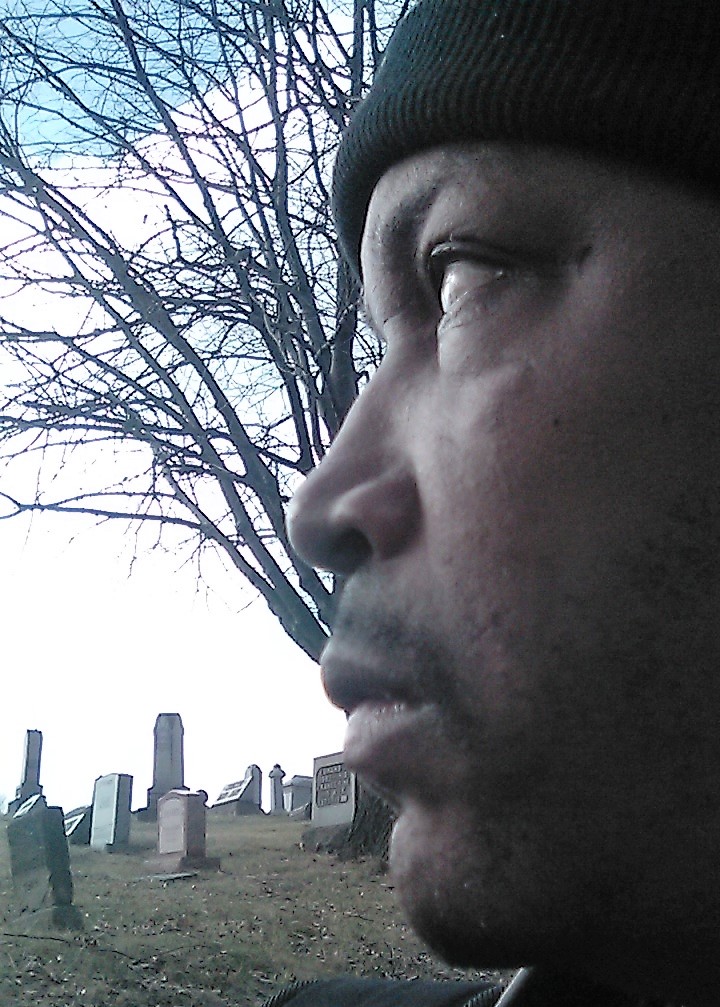 Black Wealth in American hardly exist. Black Americans today own little if any of America’s land, produce little. if any,  of the country’s resources and possess negligible amounts of this nation’s immense wealth. Even after making America what it has become today and suffering some of the worst human rights abuses ever known to mankind.

Even more disturbing is that Black elected officials, clergy, media pundits or any leading public figures are talking, in a urgency  consistent  way, about the state of black life as the economic catastrophe it has become. Why can’t more people get honest about the absence of black wealth in our society?  Black Americans have been confusing celebrity exceptionalism with economic progress. Quotes from wealthy African American celebrities and media pundits on overcoming the odds fill their minds and conversation.

Black Americans see Jay Z purchasing Tidal for $56 million and not the millions of black American families that have lost half of their black wealth over the last several years. Delusional misconceptions of Black Wealth seem more important than the real economic struggles. Not even Black families,what little there are, or individuals themselves are dealing with the hard financial realities of our times. The National Association of Real Estate Brokers 2016 report, The State of Housing in Black America, put the current home ownership rate for blacks at a 20-year low of 41.7 percent, a lower home ownership rate than during the Great Depression of the 1930s.

In fact, if you deduct the family car and other depreciating assets from net worth, half of all black American households hold less than $1,700 in wealth. The net worth of the median white family remains near $100,000, using the same method of accounting. Even the white poor have more money than most black families. Princeton University sociologist Dalton Conley has found that white families living near the poverty line have a net worth exceeding $10,000.

We  live in a time when the five largest white landowners in America own more agricultural land than all of black America, with all white families together owning 98 percent of the land.  Our top 10 percent of white households own nearly everything, as the think tank Demos reports, with the next tier of white households holding most of the remaining wealth. In fact, the $2.4 trillion held by the Forbes 400 amounts to more than the combined wealth of all 41 million black Americans.

This is the truth about the amount of wealth held by the progeny of American slavery. Blacks live in the wealthiest country the world has ever known. But most African Americans have little if any personal wealth to show for it. Now the time has come for Black elected officials, Clergy, head of house hold, media pundits and leaders to stop begging for “Poverty” programs instead Demanding “Prosperity” programs.

To stop falling over themselves to get in line to fight other groups battles and start standing up for their own by demanding Reparations in the form of land and the economic resources needed to create the Black Wealth. To demand the release of economic capital owed to enable Black America to compete globally.  To demand The black Wealth that’s  needed to develop, sustain and control their own communities, institutions, educational systems, renewed family structure and the quality of life they’ve been systematically denied the right to experience and realize.

“I came to Braddock because I missed a sense of community organization and sensed I could help, though I wasn’t sure how. There are obviously things I’m trying to get out of this project, I am excited to have a chance to be a part of something histor… END_OF_DOCUMENT_TOKEN_TO_BE_REPLACED

The website and its content is powerful. Congratulation. I know it is the most honest dreams that take the longest to manifest because they are guided by the heart and soul and not by greed. Thank you for your work – it is imperative that it exists i… END_OF_DOCUMENT_TOKEN_TO_BE_REPLACED

“Braddock Inclusion Project consists of brave leaders ready to impact Braddock residents by promoting inclusion. Their recent efforts towards ending poverty and opening opportunities of growth for civilians are strides toward a just world, which EV… END_OF_DOCUMENT_TOKEN_TO_BE_REPLACED